The issue of premature ejaculation can have a variety of underlying causes. These causes can be physical, psychological, genetic, they may have been present in the affected man all along, or they could be newly-developed. None of these causes is anything to feel shame or embarrassment over. They are incredibly common, and are largely out of a man’s control.

When a man has sex for the first time, he is so aroused that he ejaculates without fully comprehending what is happening. This is natural. But with time and exercise, the average man will learn to recognize the feelings of arousal that precede orgasm, which leads to the development of control over the ejaculatory reflex.

In many men who experience premature ejaculation, there was some kind of disturbance or interruption in this natural learning process. This interruption caused them to not learn to recognize the sensations and feelings of arousal that precede orgasm. Because of this, they are unable to prolong the plateau stage, delay orgasm, and exert control over their ejaculatory reflex. This learning behavioral problem frequently develops due to the stressful environments that surround sex in adolescence. For example, having sex while parents or other family members are home, or at a party when others are just outside the bedroom door.

Low Levels of Serotonin
Serotonin is a chemical in the brain that is popularly thought to be a contributor to a feeling of well-being and happiness. Recent studies have revealed a lower level of serotonin in men that suffer from premature ejaculation in comparison to men who experience a more standard sexual process.

Genetics
According to research conducted by Marcel D. Waldinger, a neuropsychiatrist, 91% of lifelong premature ejaculation cases are caused by genetic factors. This in no way indicates these cases are not treatable.

Sexual Performance Anxiety
Anxiety surrounding sexual intercourse can stem from negative thoughts, sexual inexperience, unfavorable sexual experience, the stress of trying to perform or trying to impress the partner, and a lack of sexual education or unrealistic expectations of sexual relations, which can be caused by a number of issues, including a conservative upbringing, or the viewing of pornography at a young age.

Stress
Problems in a variety of areas in life may cause generalized stress, which manifests itself as premature ejaculation. Work, financial, new relationships and relationship problems are common examples of stressors. 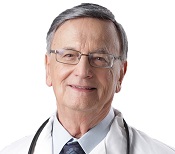 This article was originally published on betweenusclinic.com. Between Us Clinic offers the PE Program, an online home exercise program for treating premature ejaculation.

Dr. Zuckerman is a consultant of the Between Us Clinic, as well as being a medical doctor and certified sex therapist. Dr. Zuckerman was certified as a supervisor of sex therapy by the American Association of Sex Educators, Counselors and Therapists (AASECT) and as a marital and sex therapist by the Marriage Council of Philadelphia at the University of Pennsylvania. 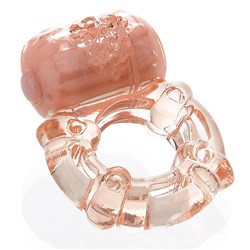 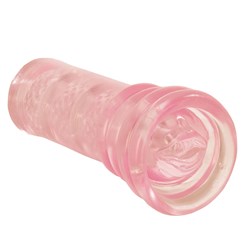 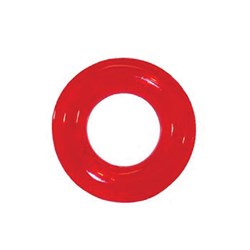 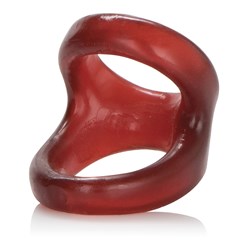