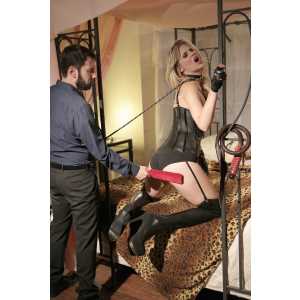 How Does Spanking Fit In?
Like many bondage activities, spanking crosses the line betwen Domination/Submission and Mascochism. Many kinky couples practice spanking as a form of discipline when the submissive disobeys or ignores their dom. When used as a punishment, spanking is often done bare-handed to establish the dom's power. For more serious offenses, a dom might spank their sub with a paddle, riding crop or whip. A moderate amount of spanking is a natural part of Domination/Submission. When taking to extremes, however, spanking can easily cross the line into Masochism. This more extreme form of spanking can involve canes, whips with knotted ends, and similar objects. 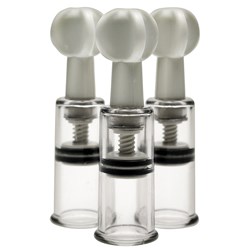 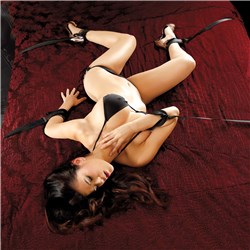 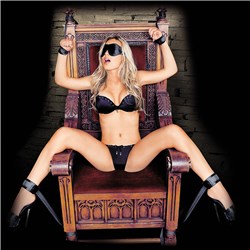