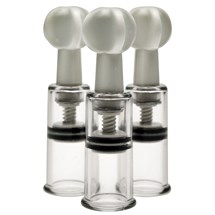 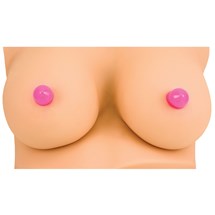 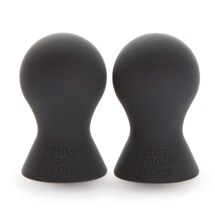 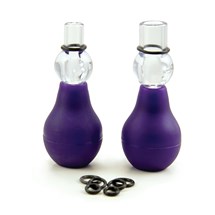 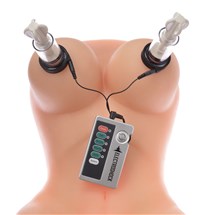 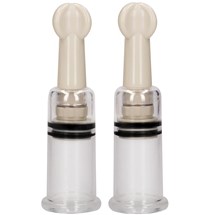 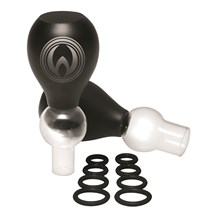 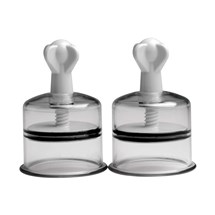 Nipple suckers are the sex toy of choice for women and men who enjoy stimulating these extra-sensitive erogenous zones.

What is Nipple Play?

How Do Nipple Suckers Work?

Nipple suckers fit snuggly over the nipple and use suction for stimulation. That tight fit can be generated by gently squeezing a bulb or turning a twist top. This creates a vacuum that tugs at your nipple with sensual results. It’s really that simple!

Nipple play is a fetish closely associated with bondage. Suckers or clamps pair well with handcuffs, restraints, and spreader bars. However, many couples use nipple suckers during foreplay or as part of more traditional sex.

How to Shop for the Best Nipple Suckers

New to nipple play? Here are some things to think about when shopping for your first pair of nipple suckers: