Gonorrhea, also known as the clap, infects 700,000 Americans every year. People with untreated gonorrhea have a higher risk of contracting and spreading HIV in addition to other health problems. Learn more about gonorrhea, including risk factors, symptoms and treatment.

The clap, the drip, little casino, morning dew drop, nine-day blues… all slang terms referring to the sexually transmitted disease more commonly known as gonorrhea. Gonorrhea is caused by a bacterium called Neisseria gonorrhoeae that grows in the mucus membranes of the body. Gonorrhea is easily spread by contact with infected bodily fluids, meaning that it can also be transmitted from a mother to her newborn during childbirth.

Gonorrhea is a very common sexually transmitted disease, and occurs most often in people who have many sex partners. The Centers for Disease Control & Prevention estimate more than 700,000 people in the United States alone are infected with gonorrhea every year.

Risk Factors for Gonorrhea
Both men and women can get gonorrhea. The bacteria of this sexually transmitted disease grow in warm, moist areas of a woman’s body such as the cervix, uterus and fallopian tubes. In both men and women, the gonorrhea bacteria can multiply in areas such as the urethra, mouth, throat and anus. It can be spread through contact with the penis, vagina, anus or mouth, and it can be transmitted without ejaculation occurring. It is also important to note that gonorrhea can be transmitted through shared sex toys.

If gonorrhea is left untreated, it can cause serious health problems in both men and women. Gonorrhea is a common cause of pelvic inflammatory disease (PID) in women, which affects about 1 million women each year in the United States. PID can lead to internal abscesses and chronic pelvic pain, and can also damage the fallopian tubes enough to cause infertility. In men, untreated gonorrhea may lead to infertility as well. In both men and women, gonorrhea can spread to the blood or joints, and at this point can be life-threatening. In addition, people with gonorrhea can more easily contract HIV, and people that have HIV and gonorrhea can transmit HIV more easily to someone else than if they did not have gonorrhea.

Gonorrhea Symptoms
The symptoms of gonorrhea in men include a burning sensation when urinating and a milky discharge from the penis. Some men may also experience pain or swelling in the testicles. The symptoms may appear as early as 2 days after infection or may take as long as 30 days to appear. Some men with gonorrhea may experience no symptoms at all.

The symptoms of gonorrhea in women can sometimes be mistaken for a bladder or vaginal infection and may include a painful sensation when urinating, increased vaginal discharge or vaginal bleeding between periods. As with men, some women infected with gonorrhea may experience no symptoms at all.

Diagnosing & Treating Gonorrhea
Your doctor can test for gonorrhea by taking fluid sample from the urethra or cervix using a swab. Similar tests may be done to test the anus and throat for infections there as well. Since gonorrhea and chlamydia often occur together, your doctor may test and treat you for both diseases. After a few days, your doctor will receive the results back from the lab and will most likely prescribe an oral or injectable antibiotic. Your partner should also receive treatment to prevent the disease from spreading further and to prevent reinfection.

As with any antibiotic treatment, it is important to take all of the doses even if you start feeling better and the symptoms go away. In addition to the treatment, it is also advisable that you tell anyone with whom you recently had sex that you are infected. This is important because gonorrhea may have no symptoms. Also, refrain from having sex until you have completed taking all of your medicine, and always use condoms during sex to reduce the risk of sexually transmitted diseases. Once treated for gonorrhea, it is possible to get the disease again if you have sexual contact with someone infected with gonorrhea. 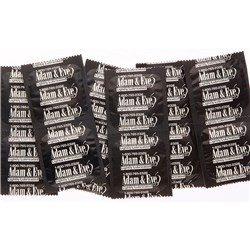 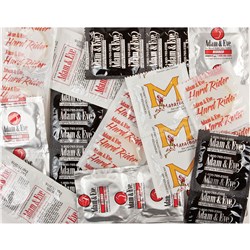 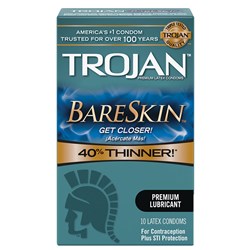 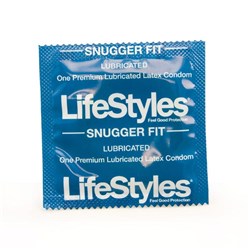